Who is the master of universe In international Law ?

Many used to claim as InternationaI law is the evolution of European thought as the necessity for better relations with neighbourhood countries and sovereign states . Which was not acceptable as very often Prof R.P.Anand proved through his well placed argument. International law expanded geographically and occupied not only entire globe but also space, celestial bodies too. This is the historical evolution.But India had recognised the Universality of law controlling the globe and celestial bodies too. It recognised in the early part of world known civilisation that the human relation with the celestial bodies and regulation of each other through proved documentation ,empirical datas, formula, statistics, experiences,precedence and proves in scientifically acceptable terms. Indian saints and practitioners felt that the knowledge is directly given by divine power which controls and regulates every minute parts of atom to mega maximums by application of these resources. But the modern evolution of International law started from neighbourhood relations to sovereign countries relations by experiences and abstract material needs and demands on the occurrences of historical evidences and consequences of incidences and events. The need for Space law gives new dimention during the later part of 20 th Century in the decade of nuclear war threat.

‘The treaty’s principal drafters, the U.S. and the U.S.S.R., were primarily concerned with nuclear weapons when they met in 1967 at the United Nations; Article IV of the treaty prohibits military installations and weapons of mass destruction from being placed in orbit or on other worlds. Further stipulations guarantee freedom of access to all nations, ban territorial claims and promote scientific cooperation. Above all, the treaty was designed to ensure that space exploration occur peacefully and for the benefit of all mankind.’

The dawn of 21 st century bring new vision and need for developed nations to think on commercial market economy terms , to earn profit even through the space expeditions . As the article in

“Who’s in Charge of Outer Space?”

‘The U.S. has adopted the latter interpretation of the treaty, along with Luxembourg, which hopes to become a hub of space commerce, and the United Arab Emirates, which is currently completing its own domestic space laws to allow asteroid mining. If enough countries take a similar stance, this reading could become customary international law. All eyes are now on China, which took a more equivocal stance during the U.N. meeting in March, saying that space-faring nations “should strike a balance between the freedom of utilization and the equitable sharing of benefits.” At the conclusion of the meeting, the U.N. committee elected to hold off on any decisions and revisit the issue in 2018.

‘Everything that happens in space falls under the purview of the Treaty on Principles Governing the Activities of States in the Exploration and Use of Outer Space, including the Moon and Other Celestial Bodies. This international agreement, also known as the Outer Space Treaty, turned 50 years old in January. More than 100 countries, including the U.S., Russia and China, are parties to the treaty. “It’s the Constitution and the Magna Carta of space law,” says Sagi Kfir, general counsel for Deep Space Industries, an asteroid-mining company based in Mountain View, Calif. “It’s so fundamental that its principles have become customary international law even for those countries that aren’t signatories.”

‘In February, Virgin Galactic’s SpaceShipTwo passed its third glide-flight test, putting it on pace to offer suborbital space tourism by the end of 2018. In March, Goldman Sachs announced to investors that a single asteroid containing $25 billion to $50 billion of platinum could be mined by a spacecraft costing only $2.6 billion—less than a third of what has been invested in Uber.’

The commercial exploitation of celestial bodies are now accepted by domestic law in USA by the President Obama.

‘One of the biggest modern-day sticking points stems from Article VI, which states that nongovernmental entities—i.e. private businesses—must receive “authorization and continuing supervision” from their country of origin. Article VI was originally a compromise between the communist Soviets, who wanted to ban off-planet commercial activity, and the Americans, who insisted that space be open for business’

Whether India will play a crucial role in this treaty formulation so that Chandrayaan II will be part of of our effort of proving the ancient knowledge of India used and justified of “Make in India”. 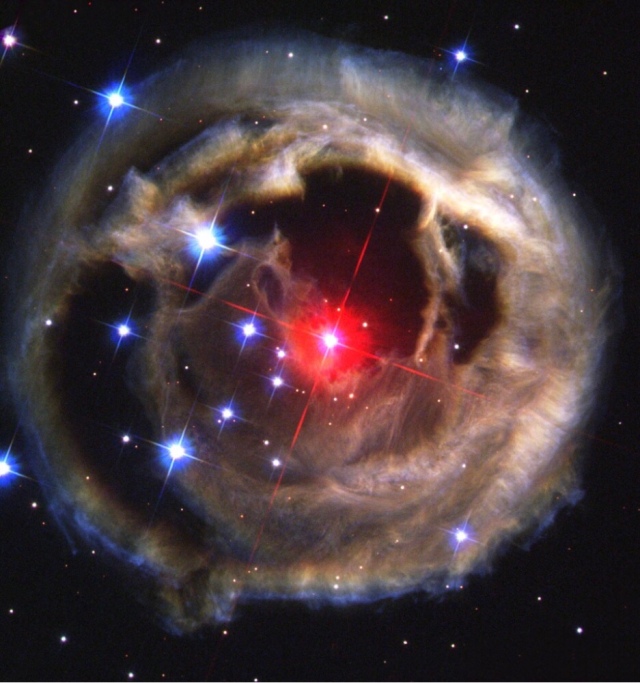 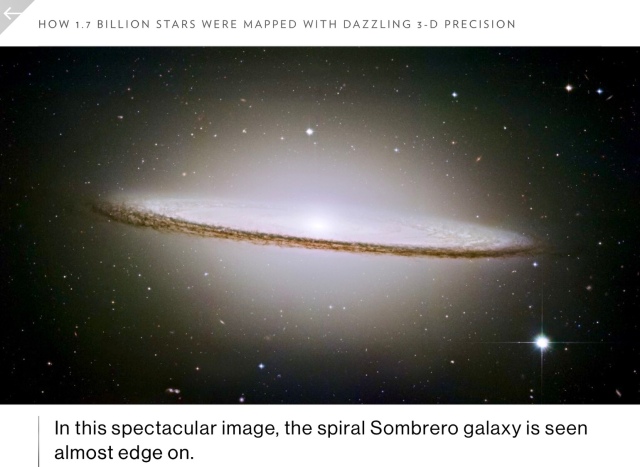